Back to: 20 hour IELTS course

Although this is a speaking part 1 video, the idea is for you to hear a native speaker (of Asian descent) answering questions in a conversational way.

In the video above, the girl is a native speaker. Observe how she pauses, and thinks carefully before speaking. This is natural when you are asked a question and you need to think about your answer.  She also uses idioms and collocations. See if you can recognize any of the expressions she uses. 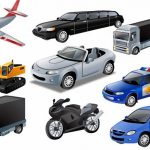 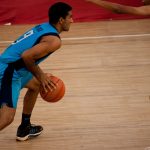 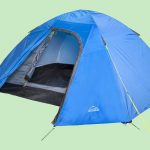 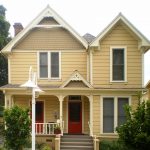 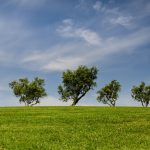 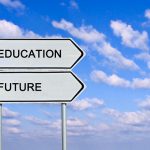 Speaking part 3 is the most unpredictable part of the speaking test. This is because you cannot really plan for it until you know what your part 2 topic will be.

That is to say, you will only know what part 3 will be about a few minutes before you begin (at the start of part 2 is when you find out).

Therefore it is vital to be able to practice general conversation techniques.

Being able to generalize about topics is the basis of part 3.  You should be able to:

“Has travel become safer in recent years?” (this is travel in general, not any aspect of it, so it is a general question).

“If you look at the statistics around the world, as far as I know there are fewer accidents overall. So I would say the travel is much safer than before, although there not enough statistics to fully verify this". (This does not close the conversation, but leaves it open for the examiner to comment, delve further, or move on).

“So what is the safest form of transport in your country?” (same topic but now more specific – about your country).

“I would say that flying is the safest. Whenever there is a plane crash it is national news, as it should be, be we never really hear about any aviation accidents so this tells me that it must be the safest“. (Remember, this is not an essay so you can repeat expressions).

“”How do you travel mostly?”(specific)

“I drive or take a subway. "We have a very good transport system in my town as well as in the country as a whole. Most cities have either a decent subway system or a good bus system. Taxis are also in large supply".

(If the examiner does not know about something from/in your country, take the opportunity to explain it to him/her. Don’t assume “Everyone must know what a subway is, because I do”. Maybe they use a different word, eg: London = The Underground).

This an area where many students fail to achieve their grade. They are let down by their lack of conversation skills.  The examiner will not care if you are ‘shy’, he/she is there to hear you speaking. Never think that you can use this as an excuse.

Another important thing is:

Do not begin your sentences with pronouns. Always introduce the topic noun first.

“Do people like to stay up late in your country?”

This is fine, because it is a direct response to a question with a subject ‘people’

There are lists of ‘opinion’ responses in this section. Read them carefully and practice variation with different questions.

One important thing to remember.  DO NOT RUSH.  Trying to learn quickly for your test gives lower results than preparing and 'learning' the language correctly.